The call comes in. A prospective client needs you – immediately! – to help with an urgent project. They’re unclear how to resolve the issue, but they believe you can help. Simply draft a proposal describing your recommended course of action and be sure to include your proposed fees. Days – sometimes weeks – later, they've curiously decided to complete the project themselves. I was recently faced with this dilemma. Although I cannot be certain, I believe this particular organization has – instead of hiring me or another consultant – simply decided to implement themselves the ideas I presented in my unnecessarily comprehensive proposal. So, I turned to my colleagues in the consultant community (via ASAE’s Collaborate site) for some sage advice. Following are the curated highlights of the more than 20 responses I received. To protect the innocent, I've removed identifying information from these comments and recommendations. Nevertheless, the contributors know who they are – and I’m extremely grateful they took the time to respond. Organized by topic, following are the lightly edited insights:

Case studies These examples seem to indicate I’m not the only one who’s been on the receiving end of a shady business deal over the years.

Proposals The form and substance of proposals seems to be changing. Many consultants appear to be reserving detailed work plans until after an agreement is reached.

Charging Several individuals recommended charging for proposals and exploratory meetings as a means of fairly compensating consultants for their time and intellectual property.

Value Thankfully, an outline alone is not sufficient to successfully execute a project. Consultants responding to this discussion were quick to point out that their value lies in implementation.

Ethics As I initially raised this issue as an ethical dilemma, the topic of ethics was referenced a handful of times throughout this discussion thread.

Exceptions Finally, on a positive note, it’s clear to me that those acting in a dishonest manner are the exceptions, not the rule. And to all of you, we owe our unconditional thanks.

So, my question to you is this: How do any of us determine if our ideas (intellectual property) are being used exactly the same way we intended vs. in some other way? Does it matter? With the advent of virtual communities where all of our ideas spread like wildfire, is there really any privacy of ideas? How does your organization utilize RFPs to select consultants – and has this practice changed in the last decade? 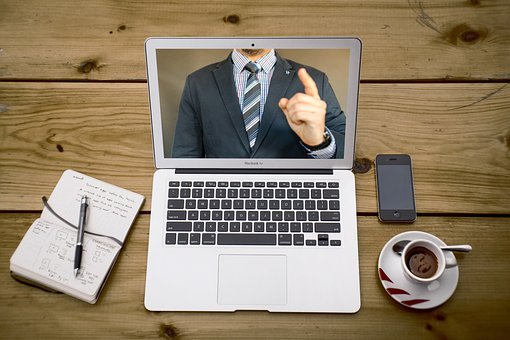 The Show Can Still Go On

​The association industry has seen many events canceled or postponed in the past three months, but, thanks to virtual learning, the show can still go on. Follow these steps to get your virtual show on the road. 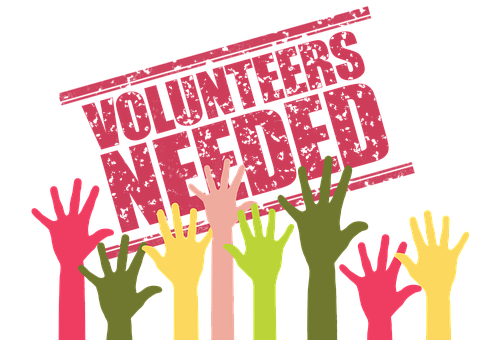 By: Ashley Uhl | May, 19 2020
AssociationsLeadershipVolunteers

Maximizing Your Budget with Volunteers

​Many small staff associations have big ideas but aren’t always able to execute due to a lack of resources, staff, time – or all of the above. Now is the time to learn how to do more with less by really engaging your volunteers. 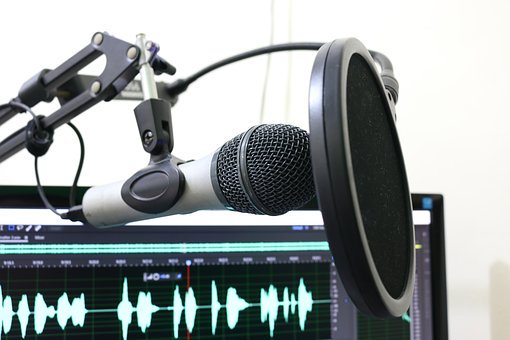 ​How well can people with vision impairment navigate your website? Would someone who is color blind be able to grasp everything you convey in your latest brochure? Accessibility isn’t something that’s widely talked about in the tech or association communities - but it’s on the mind of Carmen Collins. Read more to access the podcast to learn how you can easily and gradually make your online content reach more people by making it more accessible. 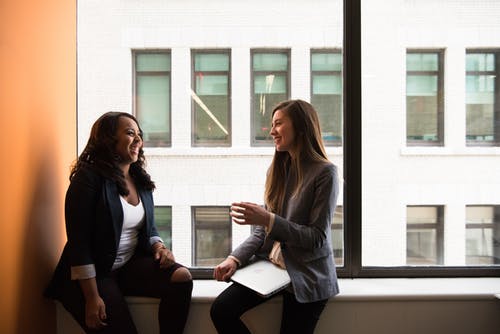 Designing impactful instructor-led learning experiences with the millennial in mind

When it comes to offering face-to-face learning experiences, such as a day-long interactive workshop or a 75-minute breakout session at a conference, associations must carefully consider the millennial learner’s needs and expectations. 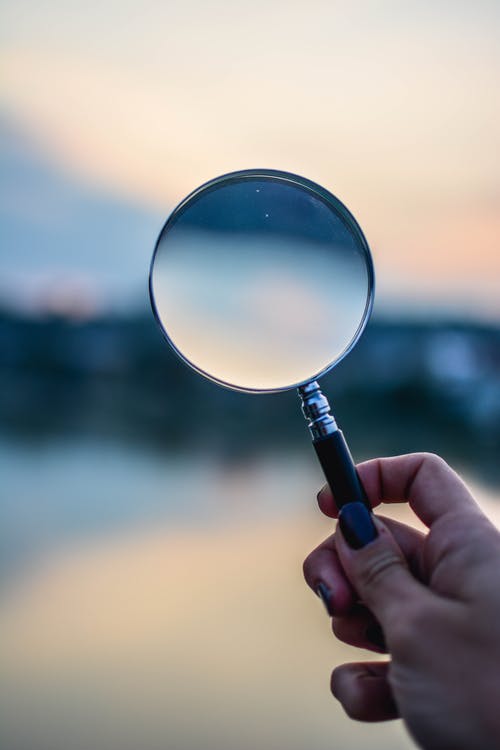 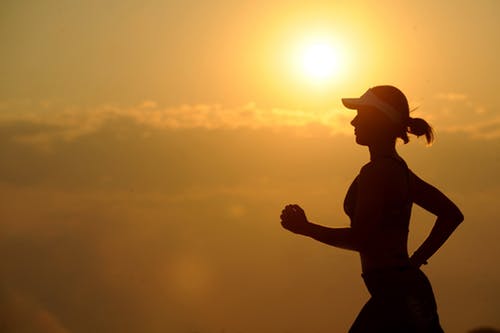