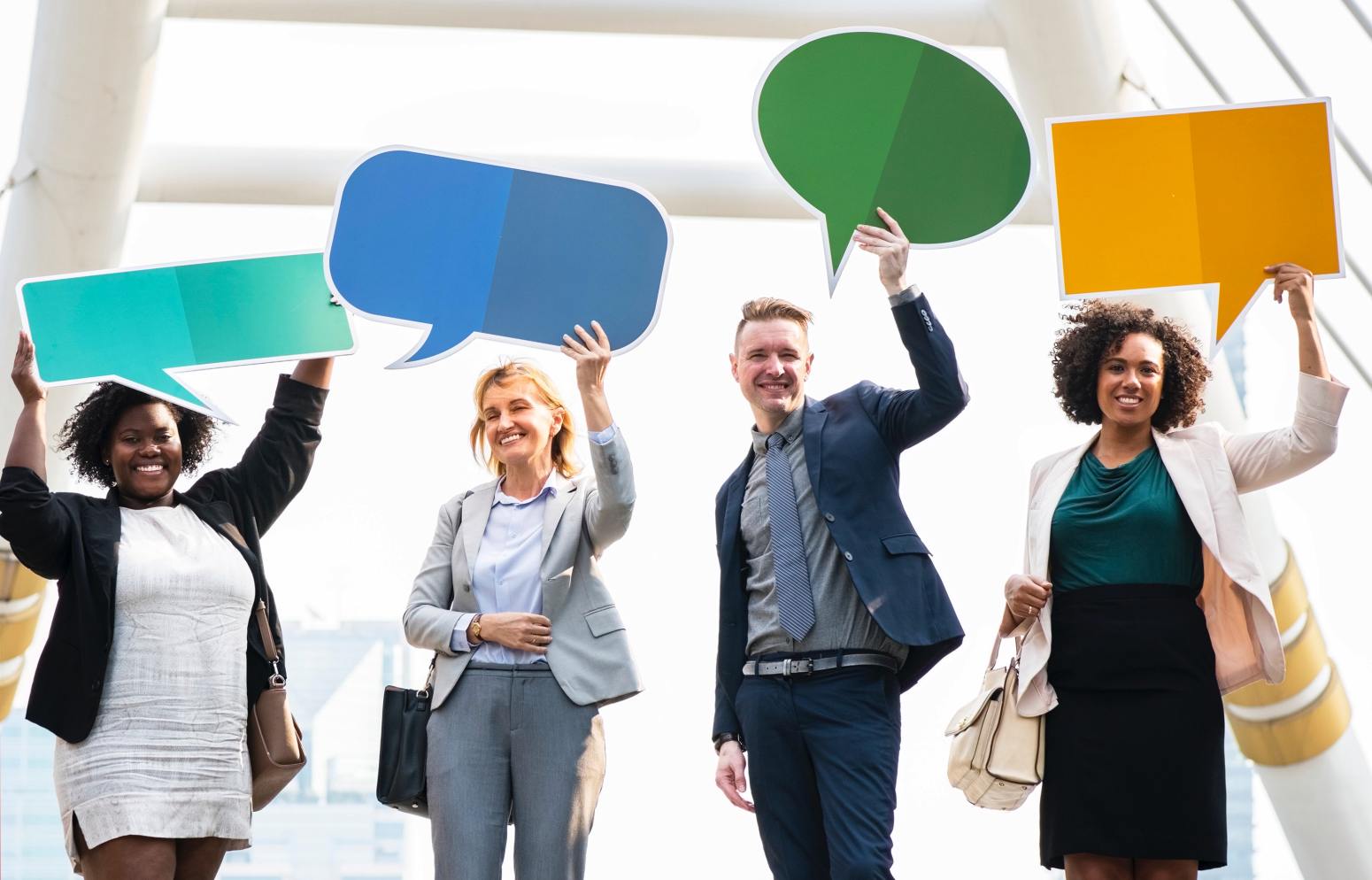 Every month, the National Association of Home Builders hosts a virtual townhall, during which members are encouraged to discuss all things membership.

There is no agenda during the hour-long web conference, which is hosted by two volunteers.

In essence, townhalls are open dialogues during which members share best practices. So, in addition to networking, members swap ideas and learn from each other.

And, since they’re virtual, members from around the country can join the conversation.

After the meetings, NAHB posts takeaways on its blog. By providing a summary of the results shared, those who weren’t able to participate in the discussion can take advantage of the knowledge shared whenever convenient.

Breaking down April’s town hall, it’s easy to see why it works. In just an hour, colleagues came together to generate ideas for membership growth.

They developed sources for membership leads, which includes lapsed lists and exhibitors.

Members also came up with good ways to engage members, from asking them to mentor or lead teams to creating competitions and incentives for those affiliates that recruit the most members

As an example, Gena Godinez, executive officer of the West Texas HBA, who co-led the conversation, says a personal touch goes a long way.

“We don’t prohibit calls to those who have already been contacted,” she said. “It should show the [prospective member] how many members they do business with.” 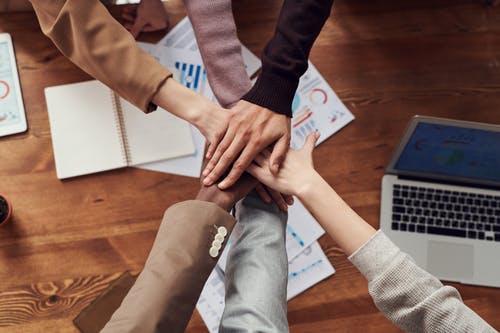 ​Most of us are familiar with a traditional leadership model, a bureaucratic one that leads from the top down. Decisions are made from the leaders and passed down the line to be implemented. While this leadership style has its place and purpose, in facilitation work we often challenge people to embrace a different leadership style. One that’s purpose is to seek input from all and decisions owned by the group. 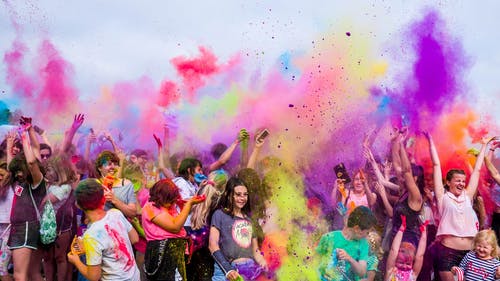 ​Your association’s annual conference is likely one of the most anticipated events of the year for your members. The opportunities for networking and learning at these events seem endless… If you can keep your attendees engaged with fun, unique activities. 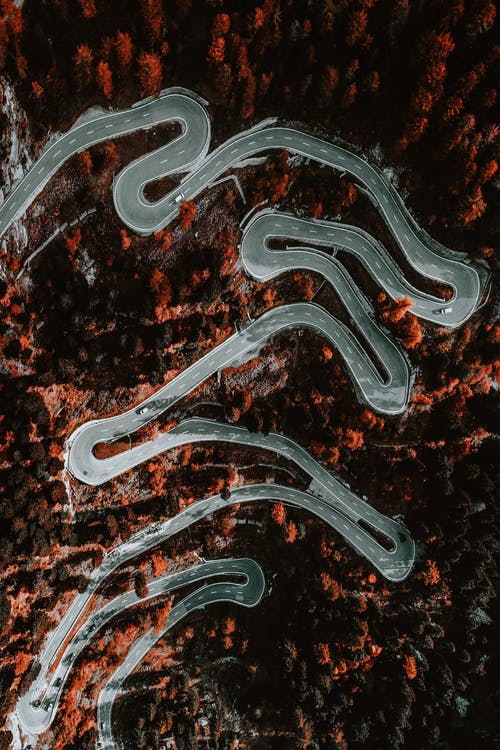 Am I there yet?

​One’s journey to become an “expert” in the field can be a long and winding one. It requires years of experience, training and confidence. Early in my career as I worked hard to become more skilled in my field. I looked forward to achieving that goal of being an experienced professional in the field. Somewhere along the way, I realized we never really arrive. The work and the growth always continue. 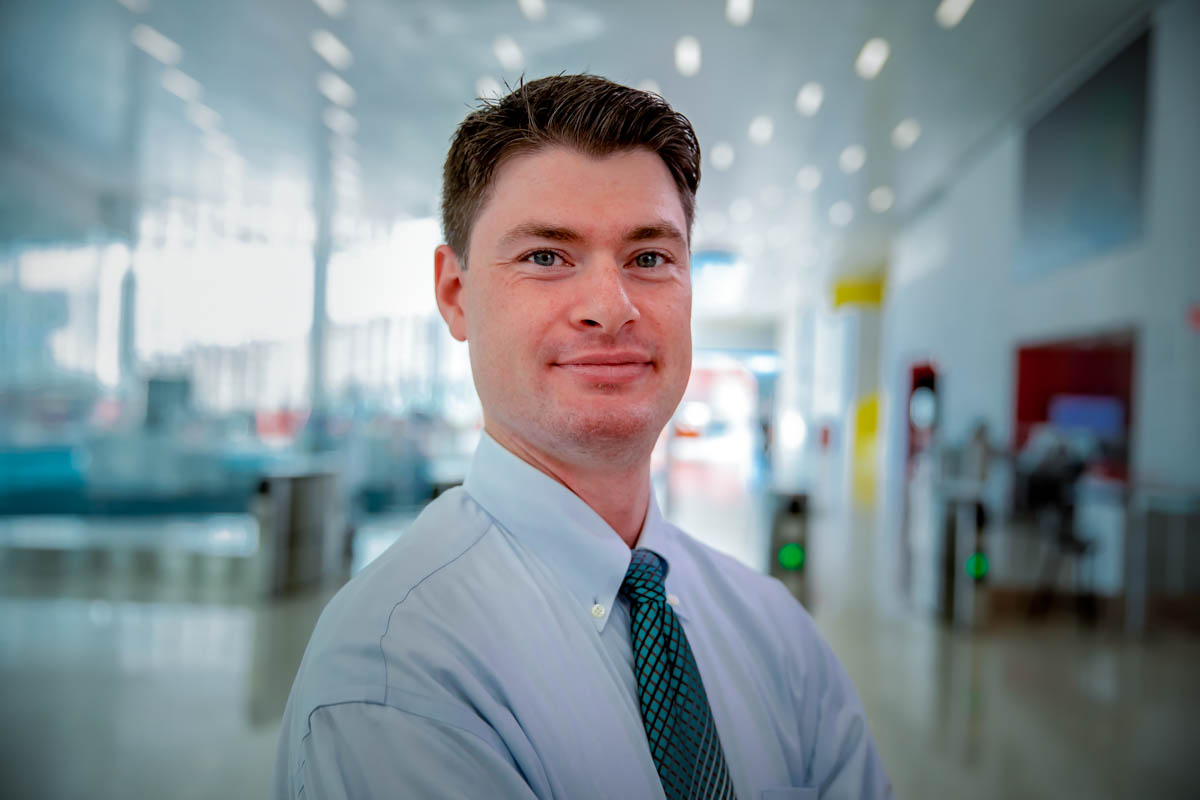 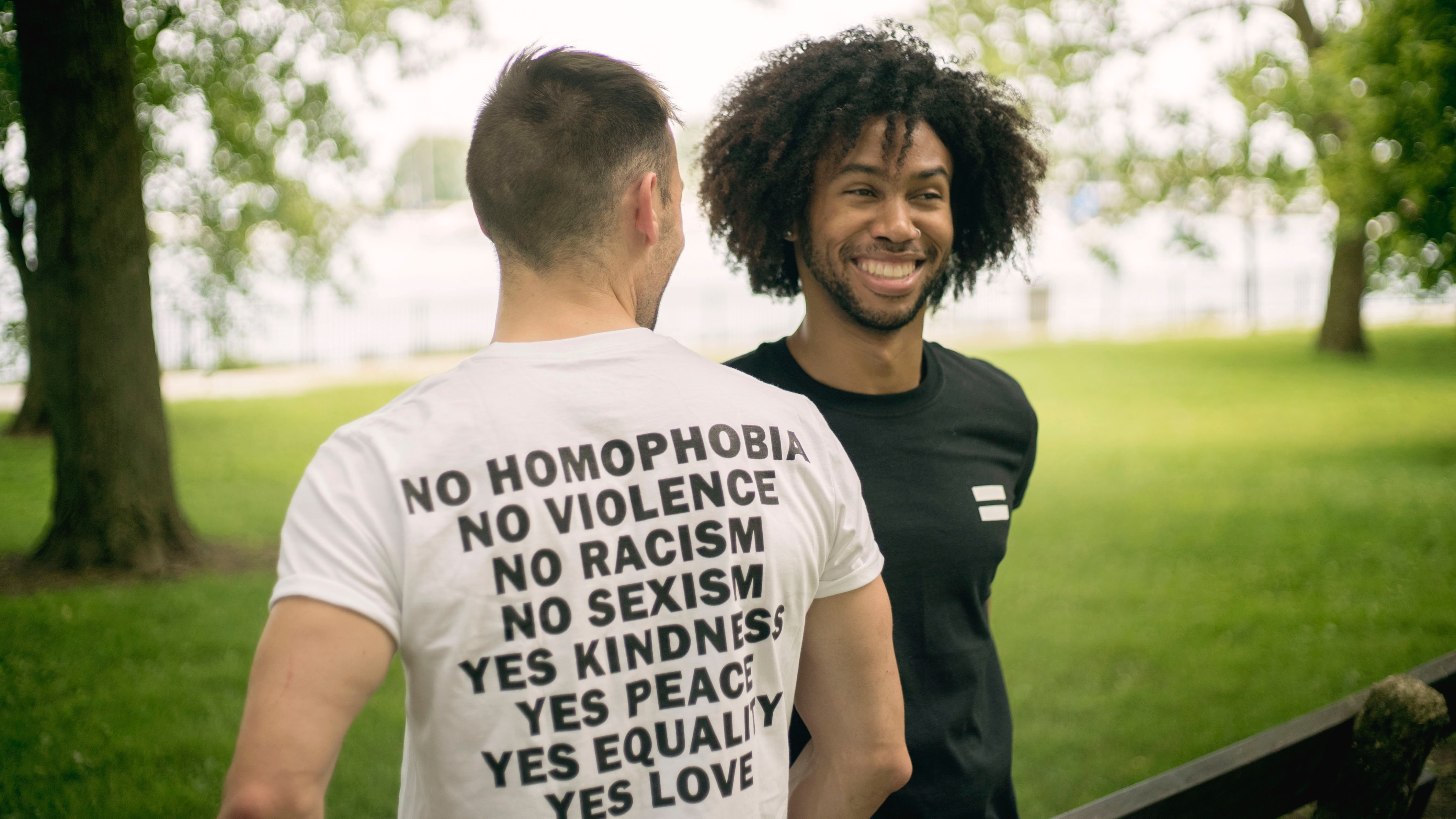