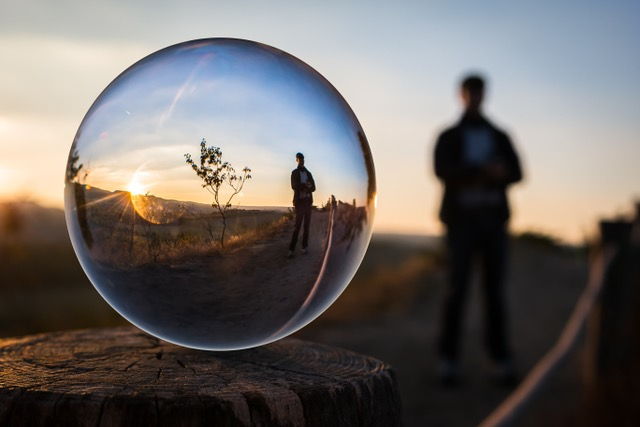 Over the past three months, there has been a significant increase in the number of White people discussing and posting on social media about racism in the United States, our complacency in it and the importance of doing anti-racism work. While many people are analyzing why that is, what we know for sure is that currently four of the top 10 books on the New York Times best sellers list are about anti-racism. Several weeks ago a 23-year-old book by Beverly Tatum titled, “Why are all the Black Kids Sitting Together in the Cafeteria” landed itself on the best seller list as well. With the new rise in interest of White people on matters of race, there are also plenty of worthy critiques about the way we are participating – critiques on which texts people should read, who should lead those conversations, if conversations are the best way to begin, etc. This critique on the erasure of black authors is one example.

Some of these messages, particularly if you are new to this work, may seem contradictory for White folks. This image from the Instagram post “Contradictions for White People in Racial Justice Work” was created to underscore some of these assumed contradictions. 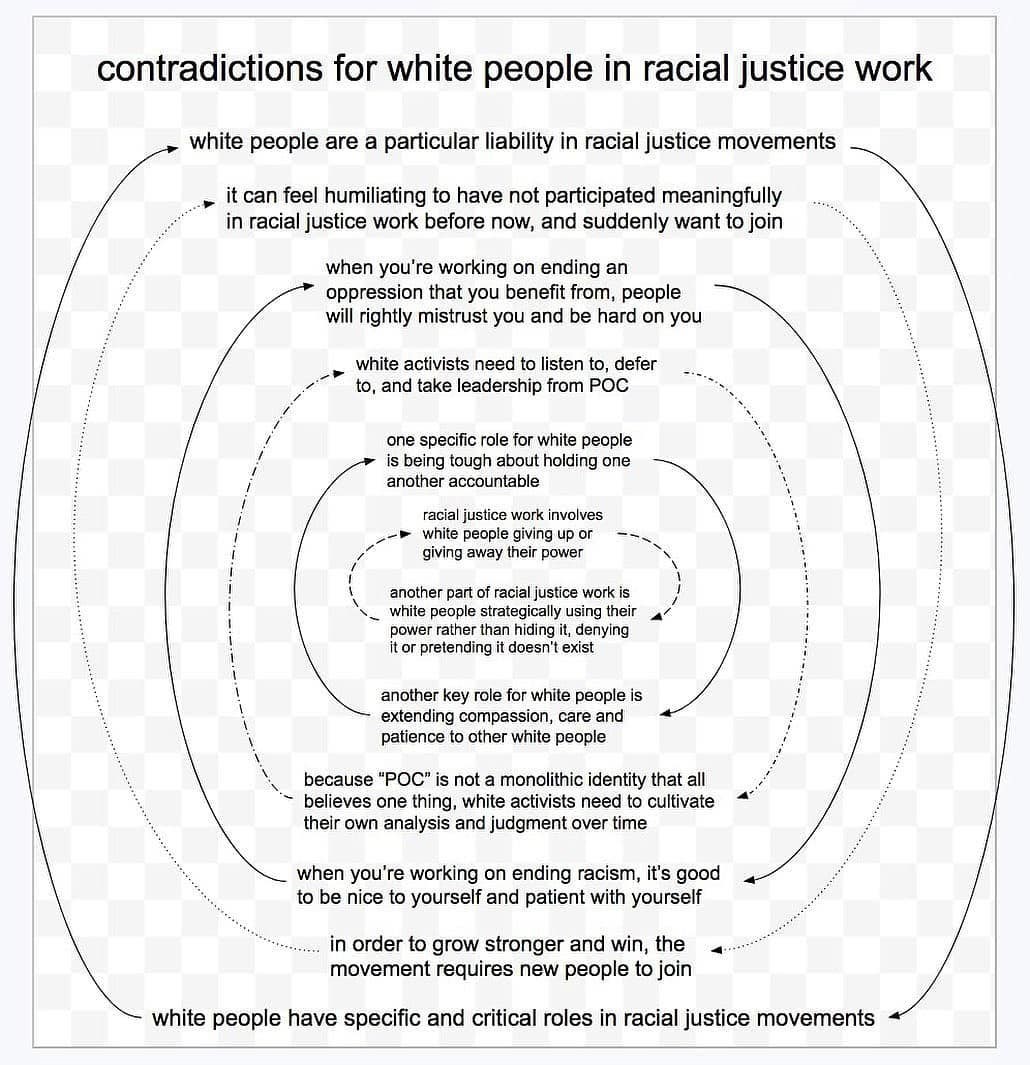 [An attempt at an image description for text readers by @Andi Cheney: Image description: On grey and white checkered background, text reads: (header) “contradictions for white people in racial justice work” and a list of contradictions that link to counterparts via arrows in concentric circles. For clarity I will add numbers for linking.

2. “it can feel humiliating to have not participated meaningfully in racial justice work before now, and suddenly want to join” connected by arrows to 11. “in order to grow stronger and win, the movement requires new people to join.”

One of the most important things that those of us who identify as White can do is to keep at it. I remember the first time I heard the words White Supremacy to describe something other than overt, blatant racist behavior. I was at my parents’ house for Thanksgiving. My brother, a community organizer, was discussing with a family friend some of the ways White Supremacy was showing up in an organization they had both worked with. I remember thinking: Really? Are you seriously likening the people in this organization with terrorist groups like the KKK?

What I did next significantly changed how I sit in the work. I googled, read and discussed with friends what White Supremacy means in a current context and came to a completely different understanding. I had a similar response when I heard the words White Fragility. After the first paragraph of this article I had a new understanding. Currently, I’m getting curious about my reaction to the movement to abolish the police.

Staying curious and turning toward the concepts and conversations that cause me discomfort has been one of the greatest things I have done for my own growth and effectiveness in this work. This is not a sprint; this is a marathon. Digest the content in a way that allows you to continue. Eventually, you’ll be able to create your own sense of how you fit in the work. Be open to criticism and feedback from Black, Indigenous, People of Color (BIPOC) folks. It is a gift on the journey. In fact, there will likely be well-earned criticism as to why I would choose to center Whiteness in this blog post. Why would I give more resources to those of us that are already well, if not over, resourced? I see this conversation as part of my work in the movement.

The point is, keep leaning in. The quote below continues to be one of my directives to that end. I offer it here in case it is helpful to you.

"Do not be daunted by the enormity of the world's grief. Do justly now, love mercy now, walk humbly now. You are not obligated to complete the work, but neither are you free to abandon it.” – The Talmud

Find the texts, the people and the actions that keep you connected, and keep leaning in. 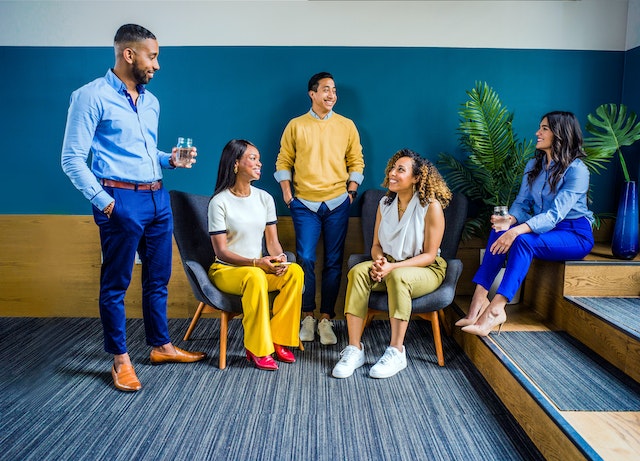 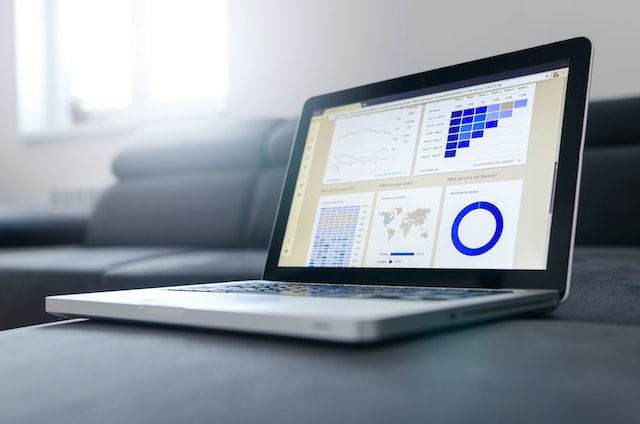 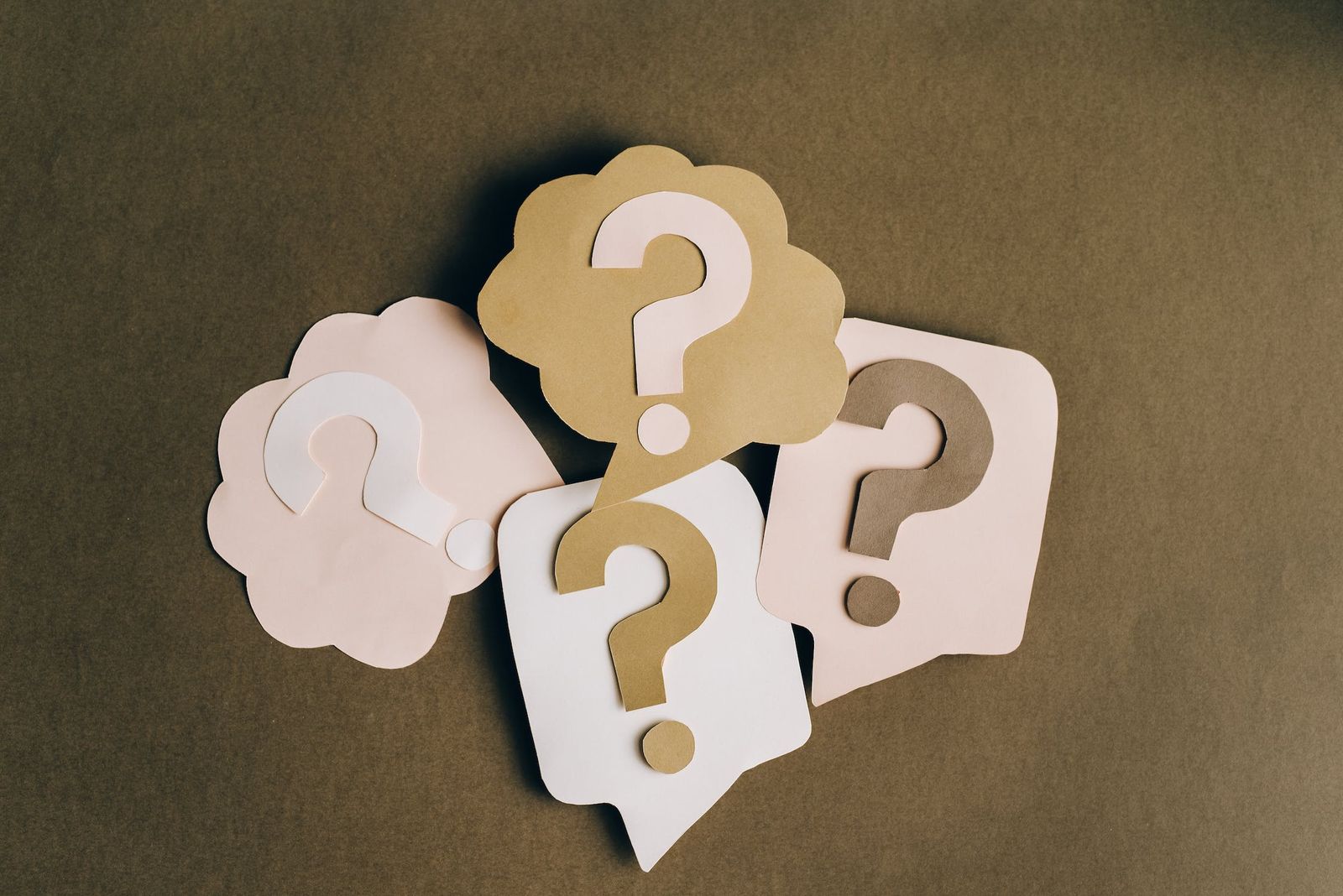 6 DEI Questions to Include in Your Next RFP Process

Hotel sourcing is a difficult proposition these days. We have short sourcing windows coming out of the pandemic. Hotels have limited availability based upon the number of rebooks they’re fielding. It’s easy to get trapped in the dates, rates, and space formula with little regard for much else. But organizations should reflect on what’s most important to them as it relates to DEI and customize a series of questions to help them make more informed decisions about the people and the venues with which they partner. 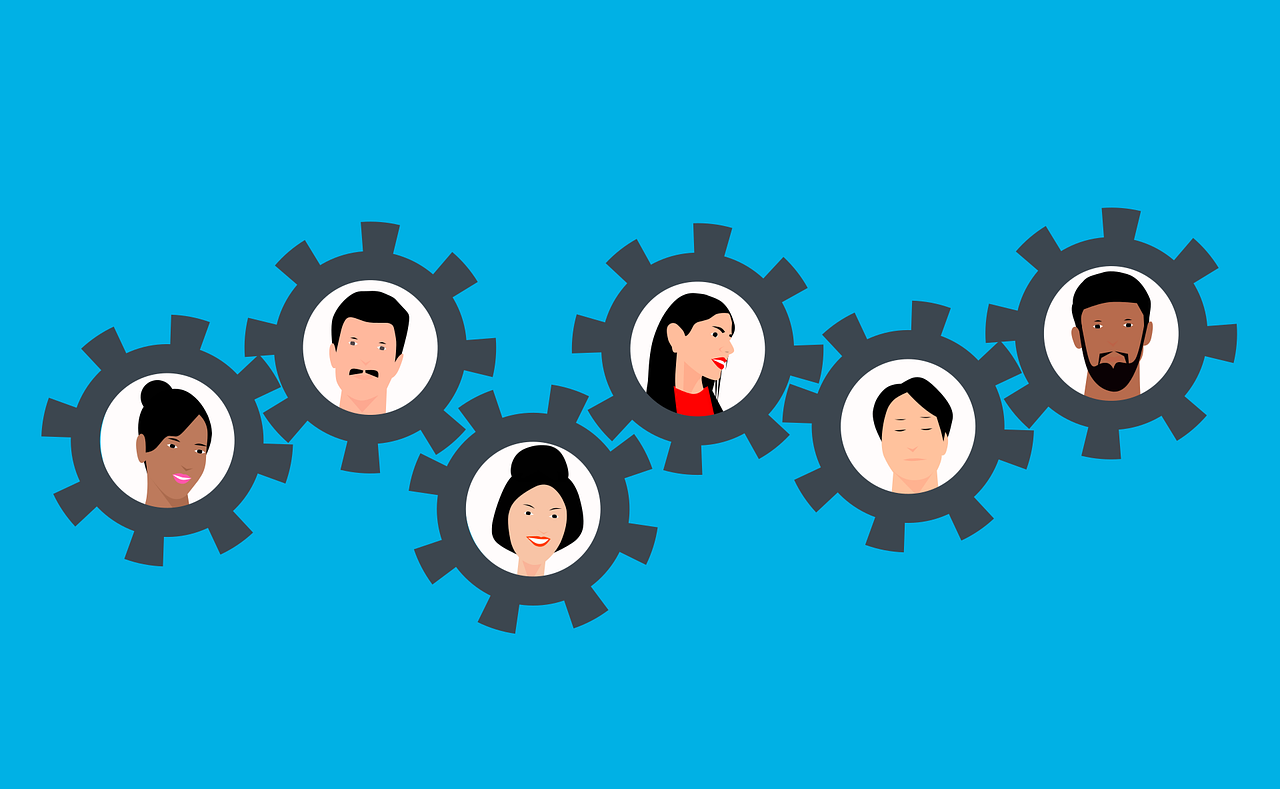 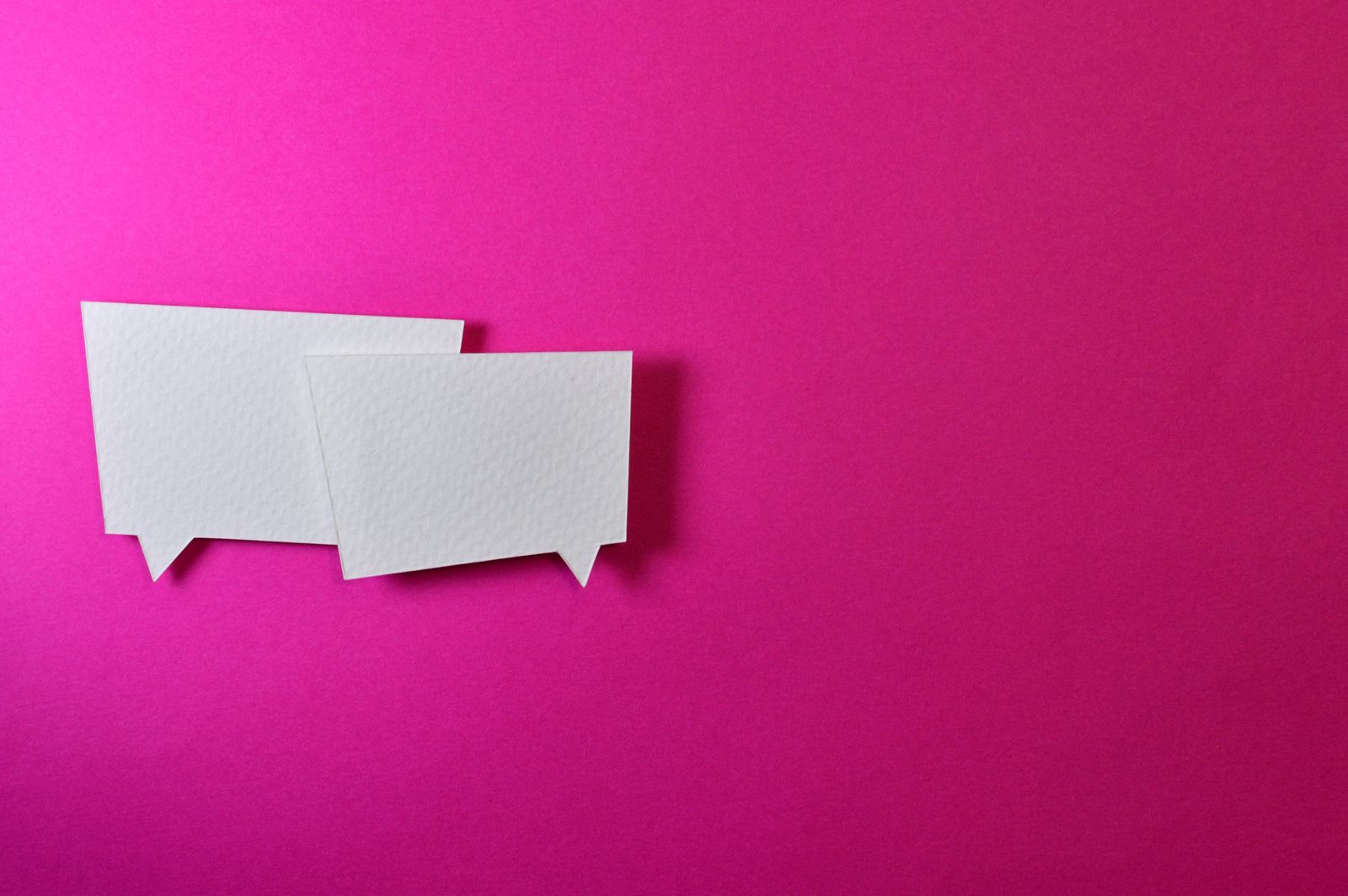 During a recent strategic planning session, participants were working in small groups when Aaron overheard a participant make a comment that didn't sit well with their colleague.  Aaron and his co-facilitator brainstormed a course of action and turned to nonviolent communication.  This is how it went.