The Event Garde team relies on well-researched models to support our internal work and collaboration among fellow team members, as well as our external work, relationships and deliverables with clients and other key stakeholders. Following are just some of the models we've adopted, and which align with our core values.

Conflict is a healthy part of personal and professional relationships, particularly as people work closely together on multiple projects over time. Conflict often arises as a result of breakdowns in communication, expectations (both spoken and unspoken), and trust. While many might prefer avoiding conflict altogether, it only manages to “pop-up” in unexpected ways at later times. Left unaddressed, it can have a negative and lasting impact on both relationships and outcomes. Event Garde strives to address conflict in productive and transparent ways following these steps:

Step 1: The involved parties (e.g., team member to team member or team member to client) will respectfully name the conflict using facts/observations and request an opportunity to meet/discuss by phone or video, as appropriate.

Step 2: The involved parties will carry out the four-part nonviolent communication process by Marshall B. Rosenberg, PhD as outlined below. This may be done with or without the assistance of a volunteer facilitator (eitherinternal or external to Event Garde, as appropriate).

Step 3: If resolution has not been achieved in a reasonable timeframe (i.e., the timeline established among the parties during the final step of the four-part nonviolent communication process) to the satisfaction of either party, the involved parties may engage the Event Garde President & CEO for further intervention. 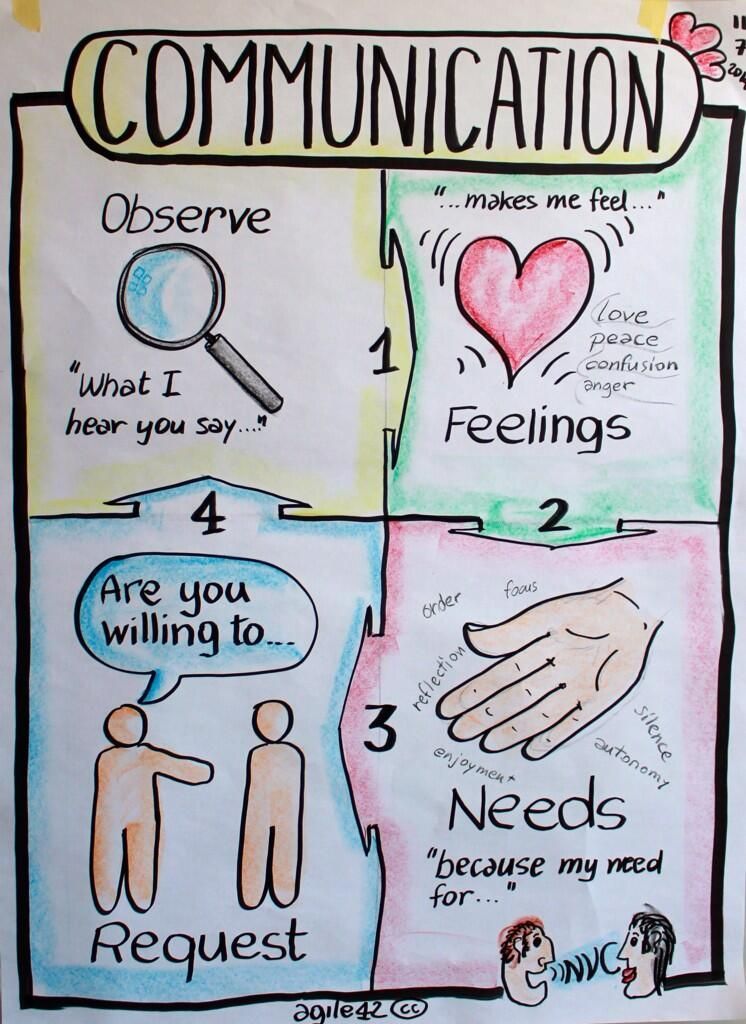 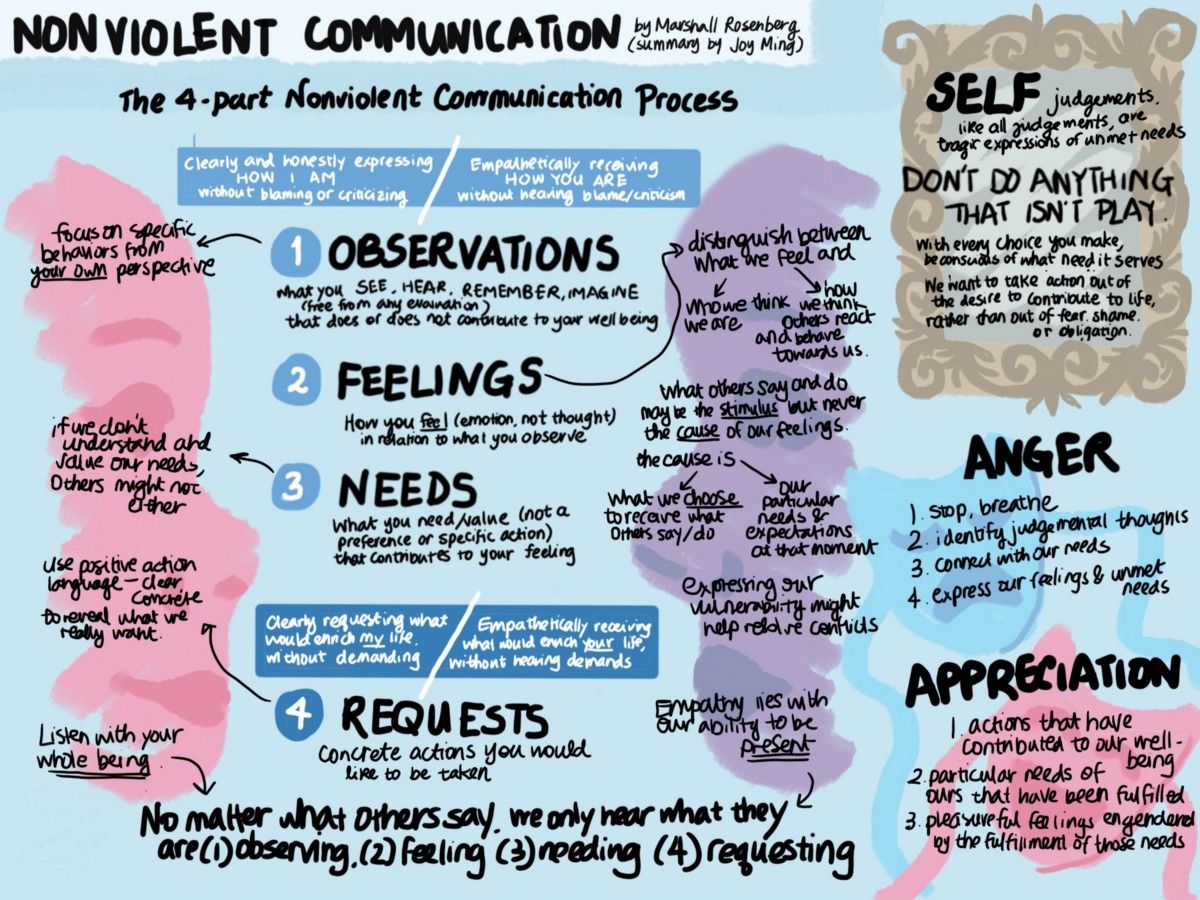 Feedback, which is often used as a basis for improvement, can seem like a frightening endeavor, particularly when it happens only once a year as part of an annual performance review. This is compounded by the fact that seemingly arbitrary written and unwritten rules often guide the process. For example, when “no one is allowed to get the highest rating,” but compensation and advancement opportunities are directly tied to review outcomes, it’s no wonder that feedback can set the team on edge.

But an annual review process also means that valuable feedback which could be used on an ongoing basis to make micro changes to knowledge, confidence and performance over time is withheld, inhibiting both short- and long-term growth and development. And in the worst-case scenarios, can actually be counterproductive by surprising and demoralizing team members.

The Event Garde team values feedback not once a year, but each and every day. It’s a conscious choice to create and sustain a culture of feedback. We see feedback as not something to be feared, but as a gift of another person’s time, consideration and genuine interest in our long-term success. To that end, following is an overview of the Feedback Model we employ with our team, partners and clients.

Following are just some of the scenarios in which to consider utilizing this Feedback Model:

Sufficient time should be planned (anywhere from 10 to 60 minutes depending on the number of people involved) as close to the conclusion of the meeting/event as possible. Following are the questions that should be processed one team member at a time:

Although having the conversation following a meeting/event is a significant element of this Feedback Model, follow through is required to successfully close the feedback loop. To do so, consider taking the following actions:

We soak up the latest research and trends on learning then incorporate those methods and practices into the resources we share and the meetings we manage.

We create intentional networking environments for clients and learners while also belonging to networks and organizations that result in our own growth and development.

We believe that professional development adds value only if it is transferred through meaningful rehearsal and retrieval exercises and then applied on the job.